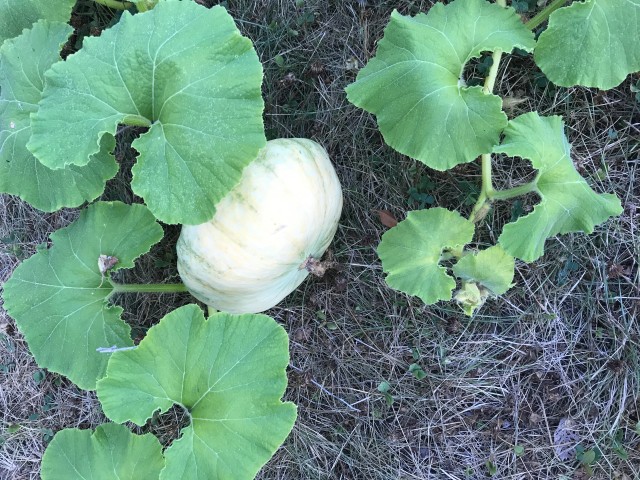 Anyone else get alarmingly overexcited when they see Pottery Barn + PBKids start to release this year’s Halloween items? No, just me? Well that blessed time is upon us folks. A few of my first glance faves: pierced bronze metal pumpkins, skeleton glassware and gingham chargers with coordinating pumpkin plates for the kids. PSLs are right around the corner people.

Local and looking for something to do this weekend? The annual National Balloon Classic, in Indianola, Iowa kicks off today and runs through August 5. We took Everett when he was little and I’m hoping to make a return trip this year.

One of my most recent guilty pleasures was starting to catch up and watch Bravo’s Southern Charm. #dontjudge It’s a hot mess, but part of me loves the Southern lifestyle. Bring on the plaids, seersucker and monograms. Well, I was doing a little shopping last week and found this sweatshirt on super sale. Come to find out later that it’s called a Shep shirt.

While Fitzie was young and I was nursing him (what felt like) all the time, I needed a show to keep me company. That show was Stranger Things on Netflix. My husband was the one that introduced me to it by saying it was “a mix of E.T. + Goonies + X-Files.” I was hooked after episode one and binge watched it in a time frame I won’t admit to… Fast-forward to a few days ago when the season two trailer came out. Oh em geeeeeee!